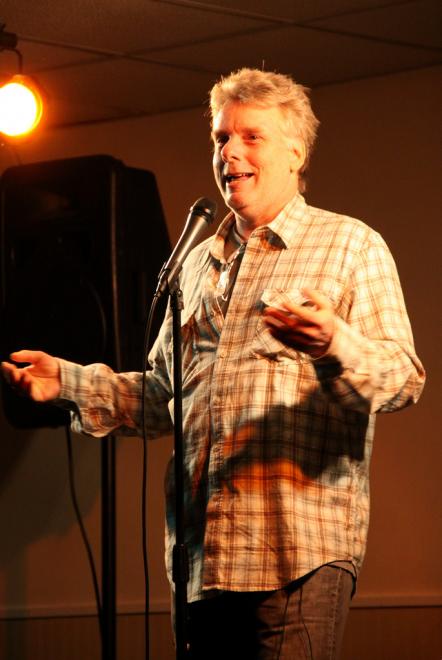 Frank Vignola is known amongst his peers as a comic’s comic. His razor sharp take on the issues makes an impression on even the most jaded veterans who often linger in the back of the house just to see what he might say next. Besides television appearances on Comedy Central, NBC and the Discovery Channel Europe (London), Mr. Vignola has also appeared at “Just for Laughs” (the Montreal Comedy Festival) with Bill Maher and toured with Armed Forces Entertainment (the USO) performing for our troops in Afghanistan. And his one man show “God and Science” was produced in a limited theatrical run in 2010.