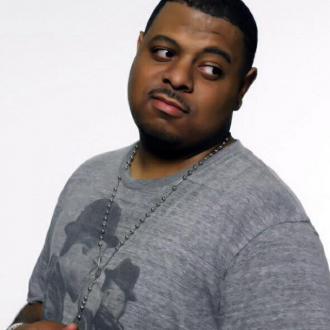 Anything worth having demands hard work and sacrifice. Just ask New York City’s newest superstar-in-the-making Wellie Jackson. Being a stand-up comedian might have been the last thing on his mind growing up the former college basketball standout turned to comedy after a season ending injury. Wellie found comedy while attending college encouraged by friends and family he turned to a friend who was an established National Comiedian who help him get his 1st show on the New York Comedy circuit. After his 1st show he was booked for another show at another New York City comedy club which is where he learned his style of telling his life story through comedy is what makes him unique. After making appearances on The Wendy Williams Show, Mtv’s “Totally Clueless”, Sirius Xm radio and various other media outlets with only being in comedy for a short time Wellie is recognized as one of the brightest up and coming stars in the comedy world. Wellie has traveled the country with names such as: Tracy Morgan, Colin Kane, and Andrew Schulz. These days Wellie is currently on his second Tour with Tracy Morgan this one entitled “Picking Up The Pieces” which will be hitting over 65 cities in United States and Canada. He wrote for Tracy’s comedy special with will air on Netflix. Wellie is a regular in New York city’s most prestigious comedy clubs.